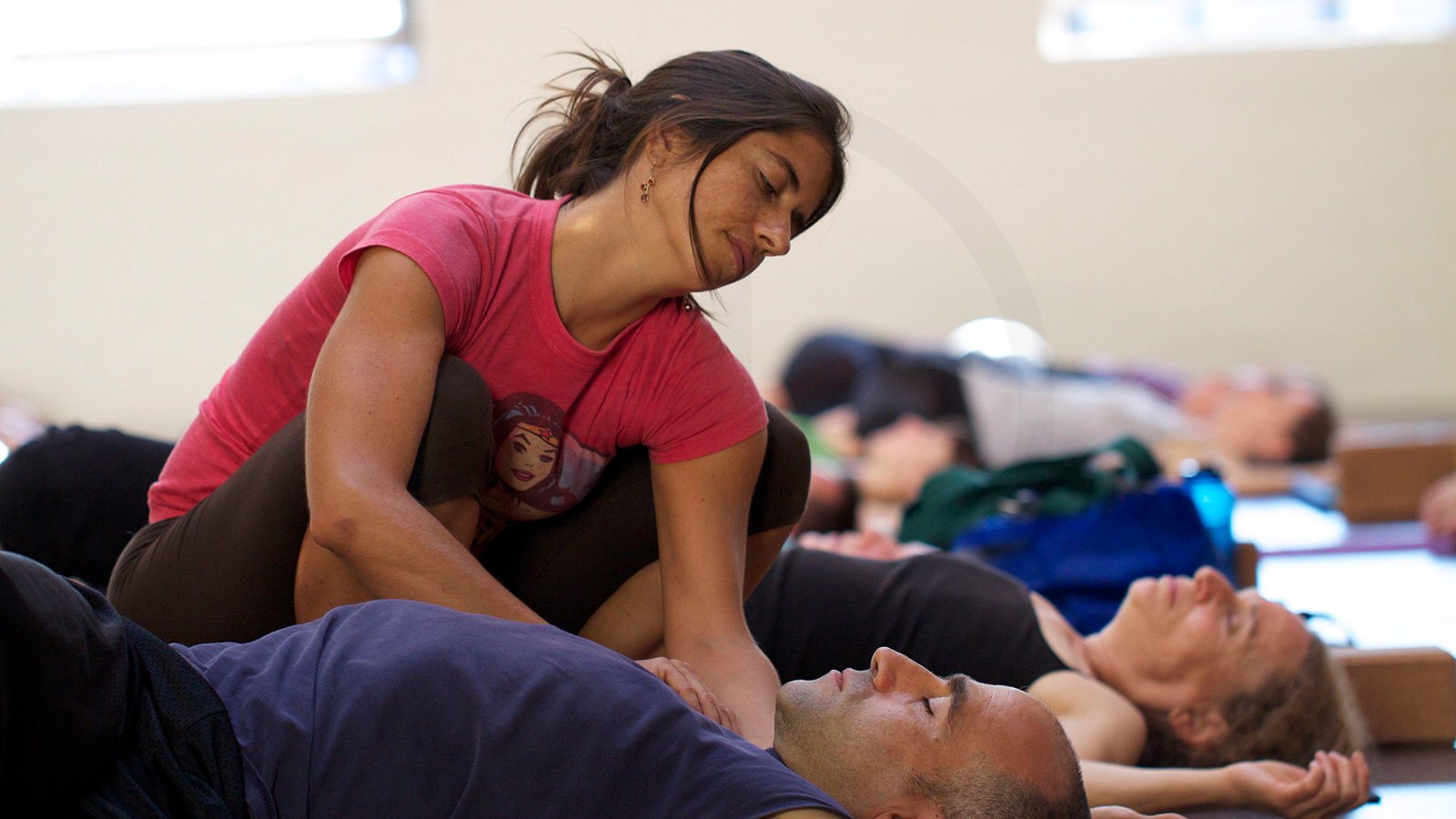 Cat has been practicing yoga and meditation since she was 18 years old while studying at Boston University. As Cat has evolved, so has her practice. She’s always been curious and a voracious learner and, as a result, she has studied several traditions with a few masters worldwide: from hatha, kundalini, and vinyasa, to anusara, Iyengar, Forrest, and yin.

What “hooked” Cat with yoga wasn’t so much the asana poses but the stillness between the poses. That’s when she could feel sensations that were almost magical; her body “spoke” to her while also healing itself. Cat’s motivation for yoga and meditation was less about getting into shape and more about how to be with herself. She arrived on the mat already working with eating disorders: anorexia and bulimia, body dysmorphia, and a few addictive tendencies. Learning how to be present and in her body was her greatest challenge and motivator to getting on and staying on the mat.

Cat’s practice has developed from a more physically demanding challenge to something more alignment-based and informed by subtler callings within the body. She is fascinated by the body and how it changes from moment to moment – and by the practice and delight of being a human being and how to ride these waves of life as gracefully as possible, with a bit of humor and a lot of compassion.

Cat’s greatest influences in yoga have been her initial studies with teachers from the Bihar School of Yoga and kundalini, as well as her play with power and vinyasa yoga with the likes of Baron Baptiste and Shiva Rea. She has studied with Ana Forrest (Forrest Yoga), Sarah Powers (yin, vinyasa, mindfulness) and Jasmine Lieb (Yoga Therapeutics) as well. Cat began her yogic journey first with meditation and her roots are in both Zen and Tibetan Buddhist practices and remains committed to her sitting practice. She currently studies under Jakob Leschley and Dzongsar Khyentse Rinpoche. Her work is also largely informed by her training as a craniosacral therapist as well as other energetic modalities, including years of shamanic training. Cat was born tuned into the subtle realm and other dimensions and since as a little girl has been practicing and studying different healing arts to understand more. She’s been lucky to study with some gifted healers, psychics, medicine men/women and shamans in many different traditions around the world. From all of the study, world-wide exploration, and life experience she has done – what Cat teaches and practices these days is less directly connected to one single tradition and is more informed by being present with what is.

Mostly, however, to Cat, yoga, is an intimate practice with one’s Self. There isn’t just one way; and the only truth we find comes from within ourself. She has been committed to her own evolution as a human being. She’s experienced grief, loss, love, abuse, suffering, joy, peace and every spectrum in between, and remains in awe to the mystery. Her practice is to keep it simple, stay a beginner, and enjoy this mysterious sweet ride.

Cat has been teaching since 2003 throughout the United States to Japan, Indonesia, Cambodia, Peru, Mexico, Costa Rica, Australia, and around Europe. Currently she has a base in Bali and can be found teaching at The Yoga Barn as well as internationally. In her free time she loves dancing, cycling, playing the piano, ukulele and kora, hiking, surfing, writing, and rock climbing. She also dabbles in martial arts and palmistry. In addition to teaching yoga Cat offers craniosacral therapy sessions that include her skills in the shamanic arts. 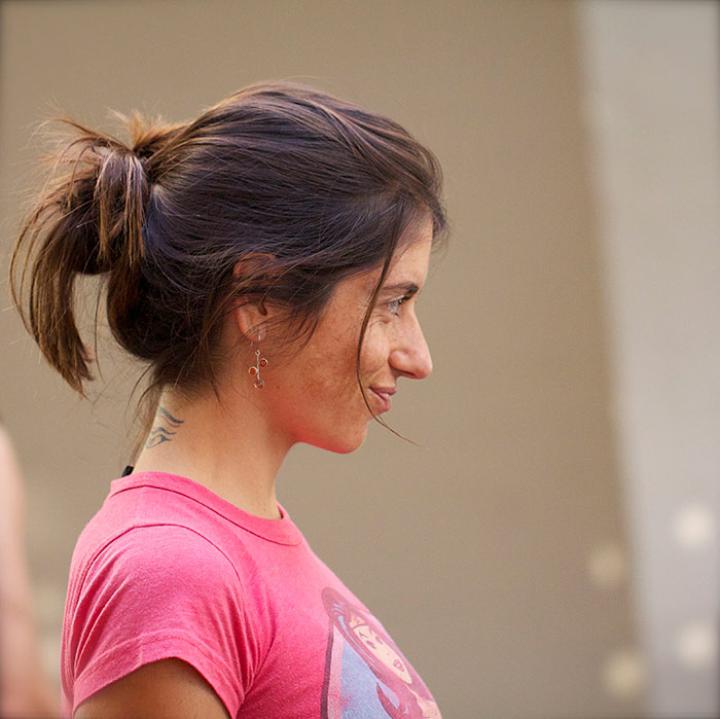