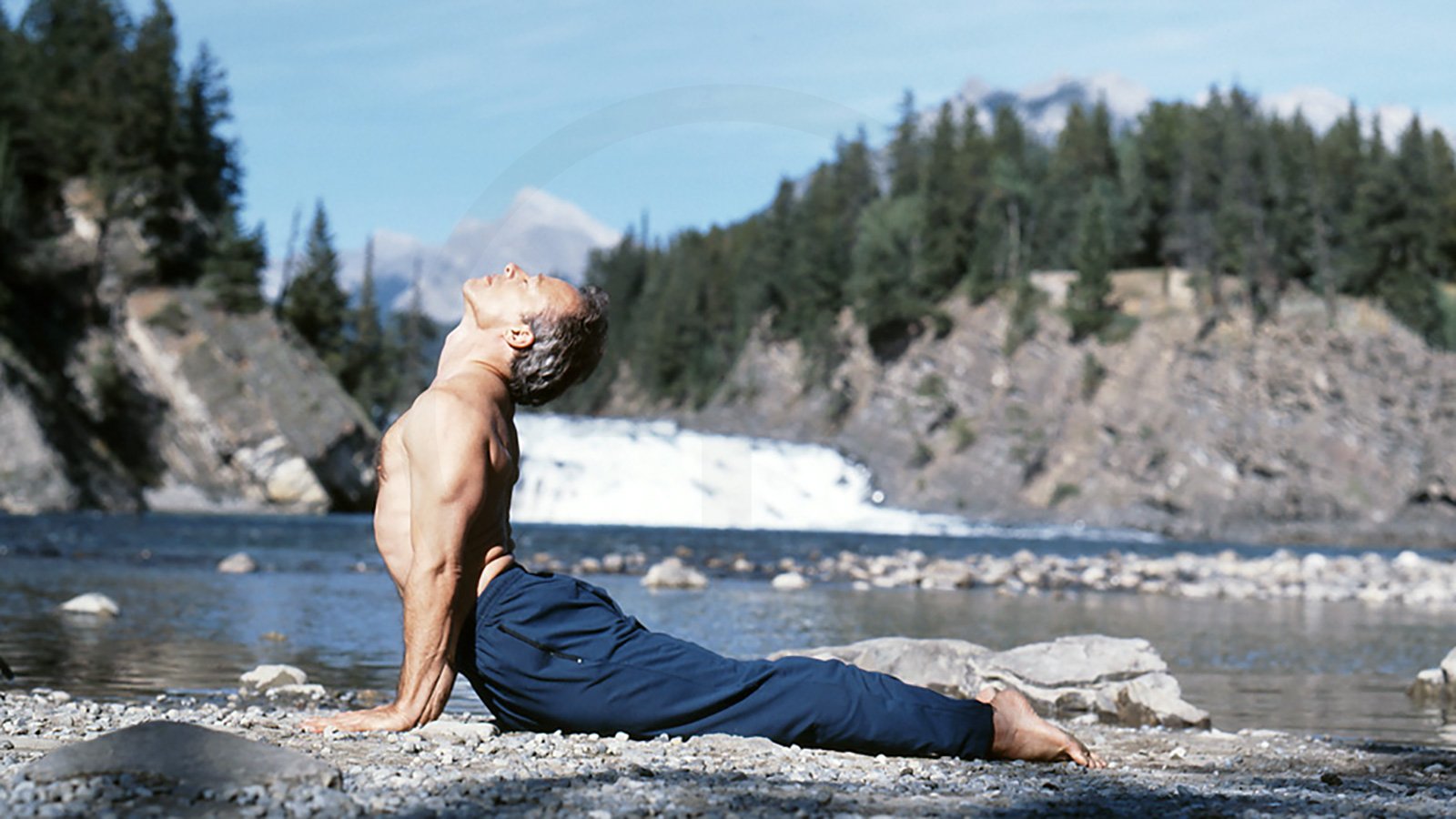 The founder of ParaYoga, Rod Stryker, is widely considered to be one of the preeminent yoga and meditation teachers in the United States. He is renowned for his depth of knowledge, practical wisdom, and unique ability to transmit the deepest aspect of the teachings and practices to modern audiences and students from all walks of life. Rod has taught for more than thirty years, training teachers leading corporate seminars, yoga retreats, and workshops throughout the world.

Acclaimed as a leading voice for the ancient traditions, accomplished Yogi, teacher, lecturer, and writer, Rod’s down-to-earth approach is informed as much by his mastery of the sublime teachings, as it is by his love of life and devotion to his wife and four children.

Rod is the author of The Four Desires: Creating a Life of Purpose, Happiness, Prosperity and Freedom. He is on the advisory boards of the Kripalu Institute for Extraordinary Living, the Give Back Yoga Foundation and Yoga International magazine. He serves on the Board of Directors of the Himalayan Institute.

There is a pristine place in each of us that is of the same stuff that lights the most distant star. Recognize it and discover a power and insight that will guide you to flourish in every area of your life.

Rod's study of Yoga began at the age 19. Three years later he began an intensive apprenticeship with internationally renowned Yoga master Kavi Yogiraj Mani Finger. Rod became a dedicated part of this spiritual lineage that included some of India's leading Yoga Masters of the past century including: Paramhamsa Yogananda, Swami Sivananda of Rishikesh, Kaviyogi Maharshi Shuddhananda Bharati, and Sri Ramana Maharishi. In addition to his discipleship with Mani, Rod studied closely under Mani's son, Yogiraj Alan Finger. Eventually Rod would become his teachers' only American disciple to be given the title Yogiraj, master of Yoga.

In 1999, Rod met Pandit Rajmani Tigunait (PhD), spiritual head of the Himalayan Institute. Their close relationship has continued to grow, and in the years since Rod has taught alongside Panditji at various seminars and retreats.

Their relationship helped to consolidate and served as the culmination of Rod's previous two decades of intensive study and practice. Rod puts it this way, "I spent twenty years preparing for what and where Panditji and the tradition of Sri Vidya would guide me. It has opened me to worlds and joy I never could have imagined before our meeting. I am eternally grateful to all it has given me and empowered me to give to others". 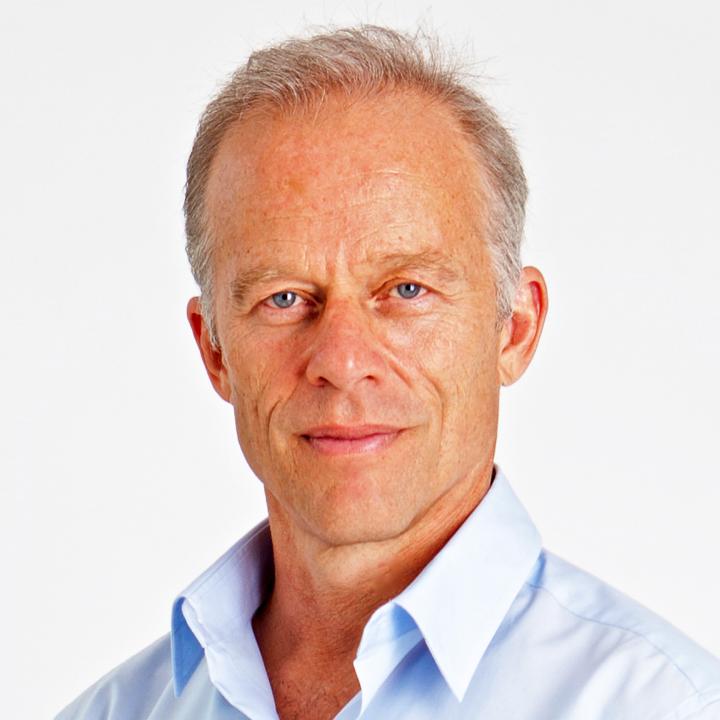