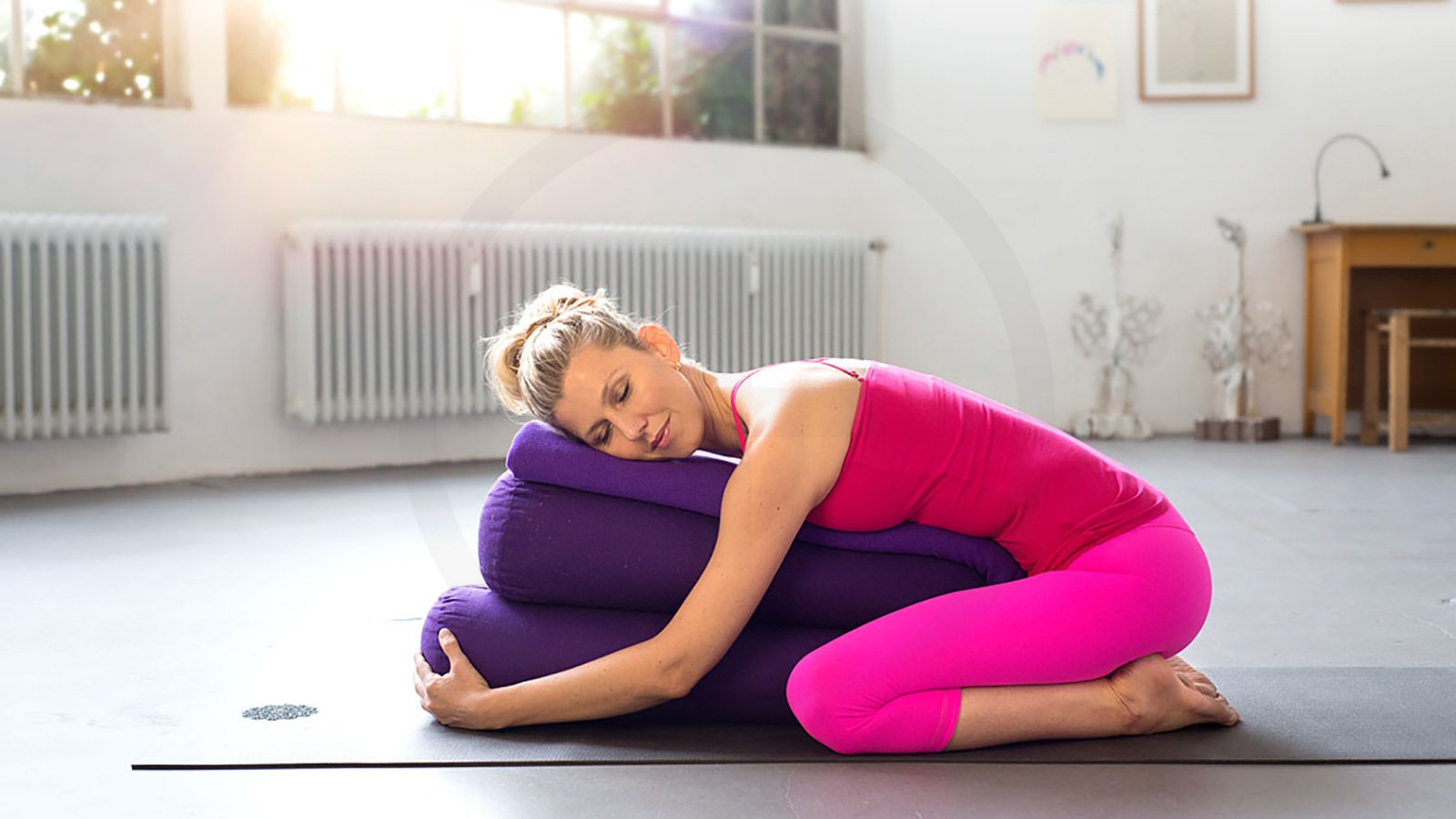 Gabriela Bozic, MA, an internationally renowned yoga teacher is known for her dynamic, passionate, life-loving and thorough approach in teaching, skillfully blending mystical and practical teachings of yoga in her classes. She holds a master's degree in linguistics and advanced certification in Jivamukti Yoga.

Gabriela's classes integrate both physical, psychological, and spiritual aspects of yoga into modern lifestyle without losing sight of the ancient and universal goal of the practice—liberation. Her optimism and vivaciousness are contagious, therefore, you may find yourself laughing, dancing and singing in her classes too. Her personal goal is to inspire and motivate students to live an empowered life in truth, understanding and non-judgement and by integrating yoga into their lifestyle to make this world a more joyful, more peaceful and more loving place.

She has been practicing and studying yoga since 1998, and has extensively trained with Sharon Gannon and David Life since 2001, both in New York and on their travels. Being their close and longtime student she has been a part of the international Jivamukti teacher trainings since 2005. Her deep interest and love for people, nature, yoga, philosophy, Sanskrit, mysticism and psychology have led her to study with many other known and unknown teachers from different spiritual lineages including R. Sriram, Mark Whitwell, Gurmukh, Godfrey Devereux, Seane Corn, Swami Chidanand Saraswati and Mona Miller to name a few. She is co-founder and co-director of the Jivamukti Centers in Munich, Germany since 2002.

Based in Munich and London, Gabriela leads workshops, retreats and trainings internationally and is an established presenter at yoga conferences worldwide. She has been featured in many international magazines and TV shows. She co-authored with Patrick Broome the book »Yoga for Life: Reconnecting to Mother Earth with Jivamukti Yoga« published in German, Italian and Czech language and her DVD »Yoga-all I need« has been released in April 2013. 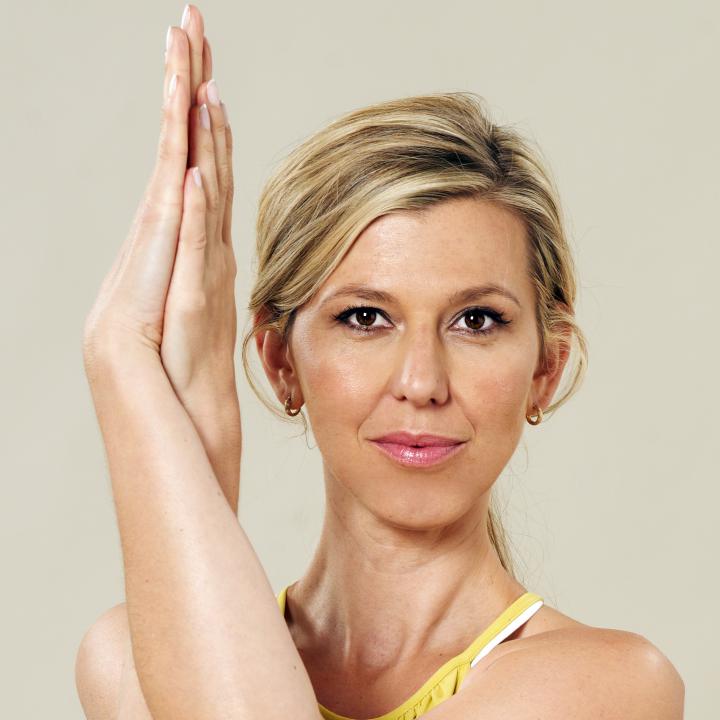