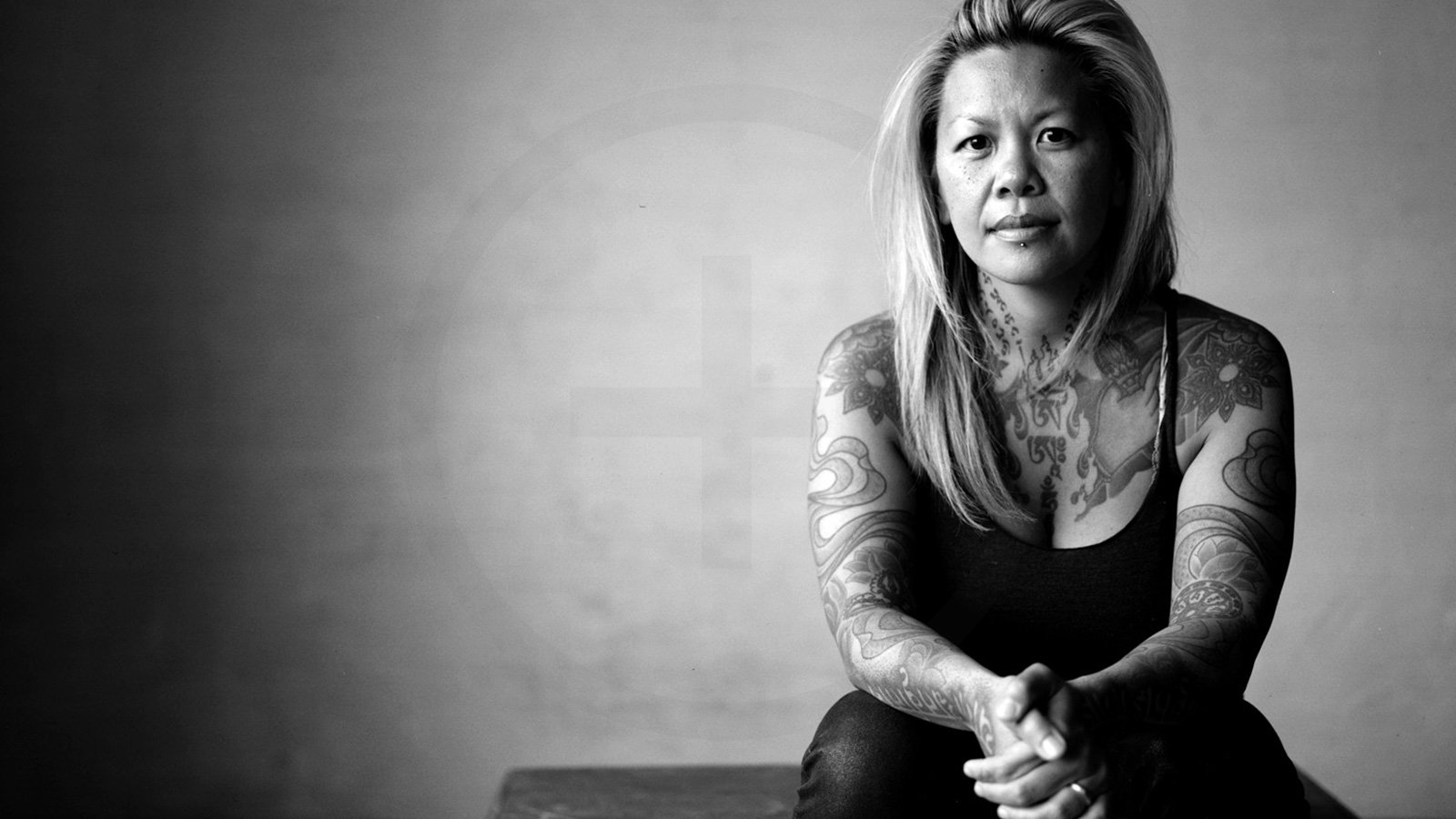 Form is emptiness. Emptiness is form. It's not necessarily the understanding of "emptiness" as the mind perceives it. The workshop will explore the buddhist teaching of śunyata based on the second turning of the wheel of dharma. Rest assured, we will work hard physically and intellectually … come!

The Journey from Condé to Sangyé

From the fashion floors of Condé Nast in New York to the wooden floors of Sangyé Yoga School in London, cat had officially traded in her Manolo Blahniks for a more 'grounded' approach to life...in bare feet.

cat is originally from New York City where she discovered yoga on Lafayette Street and has been calling London home since spring 2004. She feels privileged to have been involved with Jivamukti Yoga London (est. 2005) from its inception and as it continues in its current incarnation, with more of a Tibetan Buddhist influence, as Sangyé Yoga School. She and her husband assumed responsibility of the space in West London/Kensal Road in May 2010 when the founder of JYL, Manizeh Rimer entrusted them with its continuation in service to the growing community of yogis who understood the distinct correlation between practice and life. This was further accentuated and seen as an opportunity to apply teachings IRL through pandemic times.

If titles collected along the way bear significance or interest (in no particular/special order): Advanced Certified Teacher (Jivamukti), Senior Yoga Teacher (Yoga Alliance UK) and Co-Director/Co-Guardian alongside Phil of the space that is Sangyé Yoga School in London.

Long life to His Holiness the 14th Dalai Lama, Tenzin Gyatso…may he continue to teach and inspire through his humble yet powerful presence, a living bodhisattva among us.

In the practice of tolerance, one’s enemy is the best teacher. HH the Dalai Lama 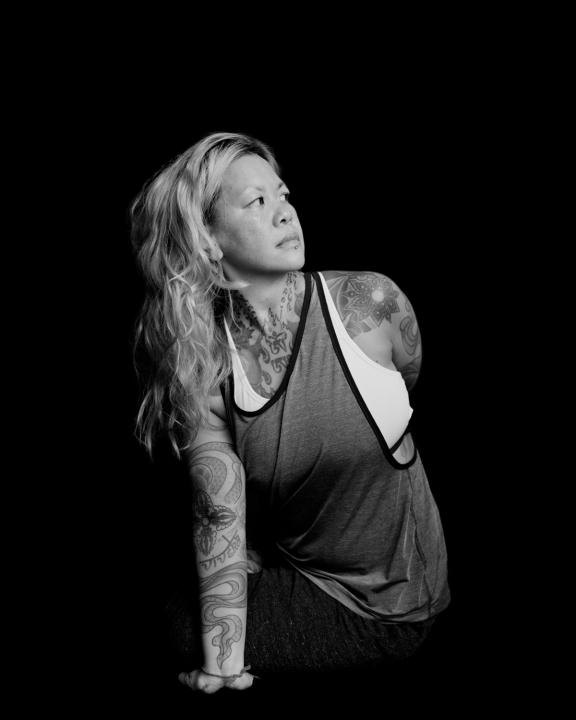