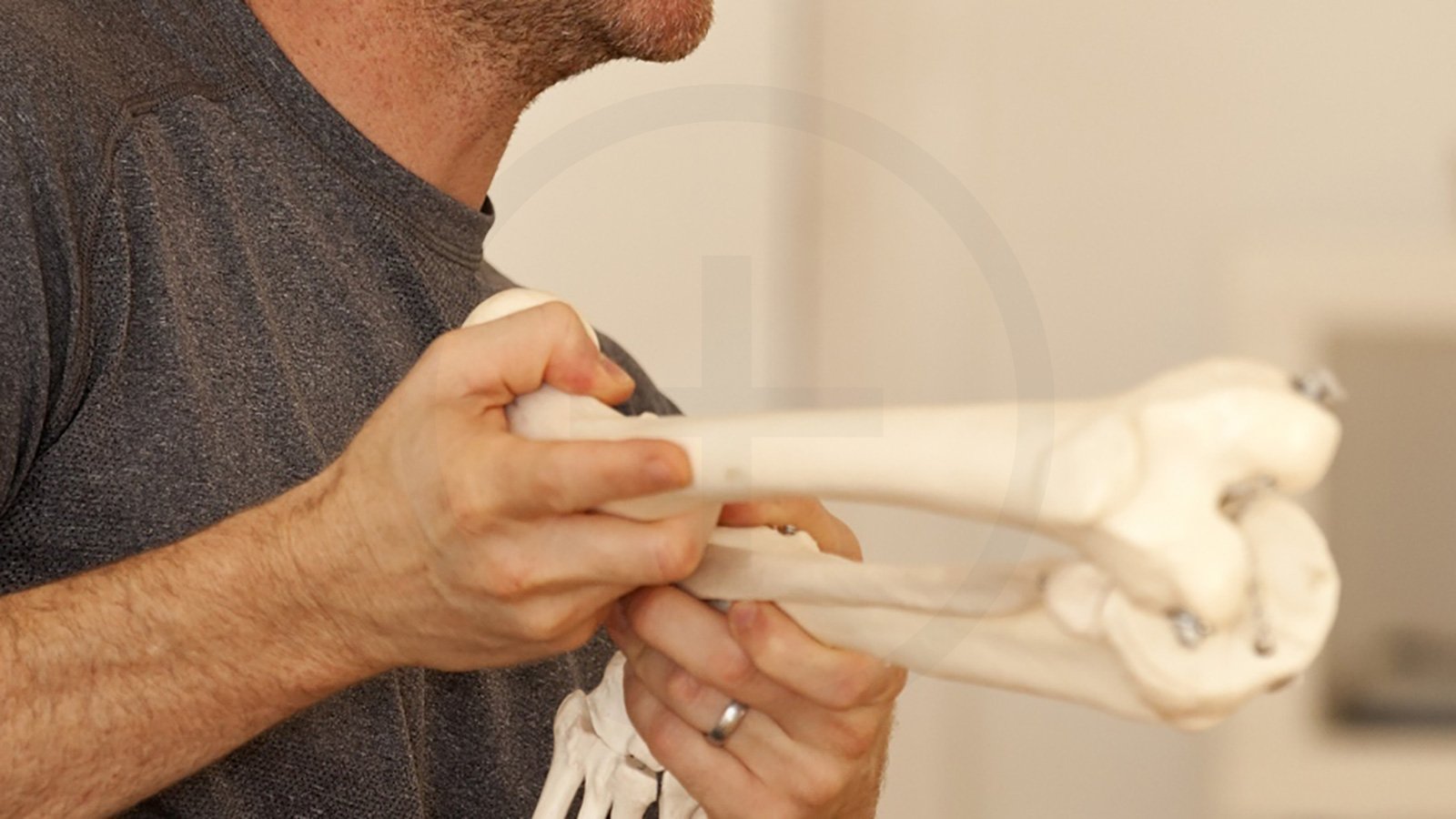 David Keil was introduced to yoga in 1989 by his Tai Chi Chuan teacher. Both the Tai Chi and Yoga practice at the ripe age of 17 began his research into his own mind-body connections. His search continued through massage therapy where he discovered many insights and affirmations of what he had been exploring and finding on his own through his practices. One of the most important elements was the specific understanding of the musculoskeletal system and how fascinating, beautiful, and amazing the body is on the scientific level and how that directly played into and off of his own understanding of the human body. He was given names and explanations for some of things he had been experiencing and feeling.

As an instructor of Kinesiology (the study of movement and musculoskelatal anatomy) at Miami’s Educating Hands School of Massage from 1999-2003, David developed a fun, informal and informative style of teaching. By repeatedly teaching incoming students who had no prior understanding of anatomy, David was confronted with the problem of making such a complex and beautiful system accessible and understandable to the average person.

David brings his unique style and ability to make things simple to the yoga world. Because of his passion and desire to share the human body with everyone, he delivers this complex and sometimes frustrating topic in a way that is very accessible and understandable to yoga practitioners.

Over the years David has used his skills as a Neuromuscular Therapist to help people reduce their chronic pain patterns. He often brings this information into his workshops where students are regularly uncovering painful patterns or injuries in their bodies.

David was introduced to Ashtanga Vinyasa Yoga in 1999. But it was in 2001 that he met John Scott in Penzance, UK presenting his anatomy workshops for the first time oversees. Two weeks practicing with John was transformational and he realized that he had found his teacher. This began a relationship of both teacher/student as well as a collaborative colleague relationship that continues today. David still teaches anatomy for all of John’s Teacher Training courses.

It was also John who told David to go to Mysore, India the following year, which he did. David arrived in Mysore in 2002 where he had the honor of studying with Sri K. Pattabhi Jois in the “old” shala. In fact, it was the last year that the old shala was used for practice. David was authorized in 2004 and returned yearly for extended visits to Mysore with his wife Gretchen Suarez. They are both Authorized Level 2 and grateful for their time in Mysore and meeting Guruji and studying with R. Sharath, his grandson over the years. 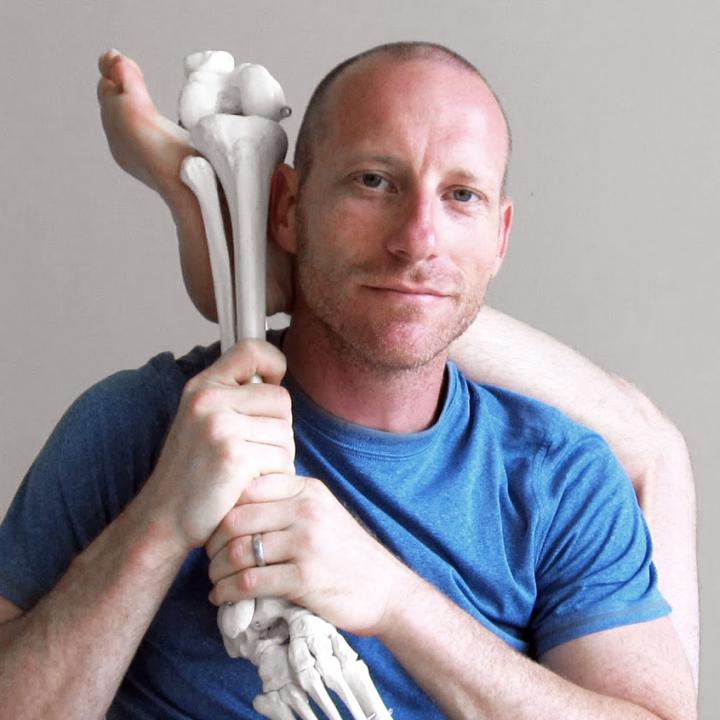